Take the journey. Invite your family and friends. 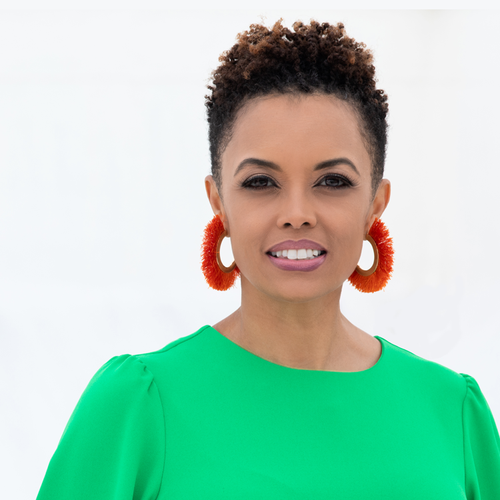 Talks covered by this speaker

The Narrow Road: A Guide to Legacy Wealth

Kids are going back to school and now you can too! Get your Genius Class Pass from the RWYA Identity Summit.

Gina Paige’s magic lies at the intersection of culture, science, and business. Her passion for helping individuals connect to their cultural identity, and her role as a bold, risk-taking pioneer have secured her a place in history. With a career that spans nearly thirty years, she has become the go-to expert on DNA-based ancestry tracing for people of African descent.

Some of the most notable people to discover their African roots with AfricanAncestry.com include Oprah Winfrey, Dr. Maya Angelou, Coretta Scott King, Chadwick Boseman, Samuel L. Jackson, Taraji P. Henson and India.Arie. Gina’s own roots trace back to the Kru of Liberia and the Fulani and Hausa of Nigeria.